Hot and dusty, Bob dismounted from the bus he’d ridden to a city far from home.  He was tired from a long day of travel and grateful that he would be able to have dinner with friends of friends who lived in the area.  They welcomed him in, and he immediately felt a sense of peace.  He felt at home, comfortable, safe and valued.

Later, wondering why he’d felt such peace in an unfamiliar place, Bob found an answer in 2 Corinthians.  The apostle Paul describes people who follow God as having the ‘pleasing aroma of Christ’.  ‘That’s exactly it!’ Bob said to himself.  His hosts had ‘smelled like’ Christ.

When Paul says that God leads His people in Christ’s ‘triumphal procession’ spreading the fragrance of His truth, he’s referring to a practice in the ancient world.  Victorious armies would burn incense as they marched through the streets.  For their supporters, the smell brought joy.  In the same way, Paul says the people of God carry a pleasing fragrance to those who believe.  It isn’t something we create on our own but something God gives as He leads us in spreading the knowledge of Him.

Bob is my dad, and that trip to a faraway town took place more than forty years ago, but he’s never forgotten it.  He’s still telling the story of the people who smelled like Christ.

These folks were the ‘aroma of Jesus’ to someone recently:

Heavenly Father, thank you for leading your people in triumphs and spreading the fragrance of your truth through us. 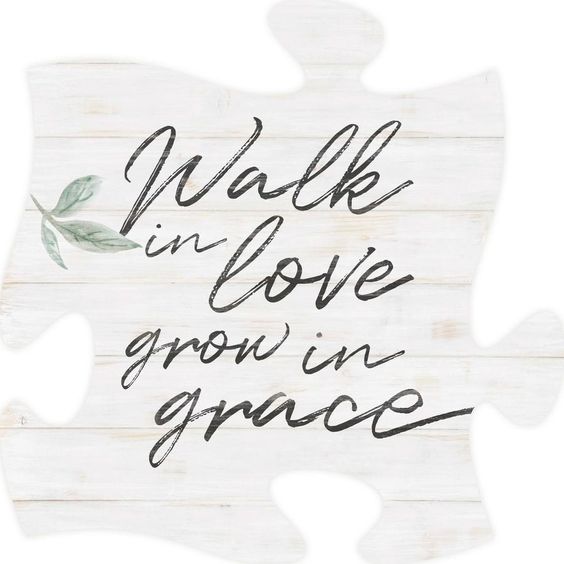 For we are to God the pleasing aroma of Christ among those who are being saved.