It means a strong desire to live taking the form of readiness to die.

This year, so far, has been a struggle. Confusion, anxiety, fear & anger have become the flavor of the day and, so far, the few short days of this month have not disappointed in keeping our cup full.  In a couple of days, though, it is our prayer that we will all be inspired by an opportunity to think of others.

On November 11th, Veterans Day, we will have a chance to recognize and sincerely thank those soldiers or people with valor who protected, and continue to protect our country, and recognize that they did, and will, continue to unselfishly put down their lives for us without giving it another thought.  This is a golden opportunity for us to recognize our veterans, active and retired.  We’ll have the privilege to revisit a commitment they chose to make for their country and we’ll have the occasion to think about the sacrifices they have made … and what this all means to us.

This note, written by Chaplain (Captain) Robert Schobert, 8th Fighter Wing Chapel assigned to the Kunsan Air Base in Korea, touched my heart :

As my formation wound its way along the route, I was amazed to see the size of the crowds. It seemed the entire town came out to honor us and all veterans. I was proud and humbled that so many were so appreciative of the service of so few, me included.

What humbled me most was the sight of older veterans on the sidewalks standing at attention as stiff as boards, sharply saluting the young Airmen riding on a parade float in front of me. These battle-hardened warriors of World War II, Korea and Vietnam honored us as if we had fought and won wars many times tougher than their own. They honored us as if their service and sacrifice pales in comparison to ours.

I can’t imagine the hardships and atrocities these heroes endured in Europe and in the Pacific. One gentleman I spoke with flew 77 combat missions and was wounded numerous times. He bailed out of his aircraft as it plummeted toward the earth and lost many of his friends along the way. Now that’s a hero.

There he was on the sidewalks of downtown San Angelo, saluting technical training students as they passed by on a parade float, Airmen who graduated from Basic Military Training only weeks or days before.

My regret? I wanted to run up to them. All of them. I wanted to shake their hands and let them know we also appreciate THEIR service. I wanted to tell them they have earned the right many times over to receive OUR salutes honoring THEM. I wanted to express what a great privilege it is to serve in the tradition of heroes. But I didn’t. I couldn’t. I was in formation. And I have a feeling that if I had sought to honor them in such a way, they would have been embarrassed by the attention. They would have reminded me of the unwavering commitment and dedication of those marching in the parade on that day. Such is the way with heroes.

It is my prayer that next year at this time, you have returned home from this assignment and your family can march proudly together as one by one, thousands of fellow Americans honor you for what you and your family do to keep America strong and free.

You might not have been recognized or thanked for your service at all. But never doubt what you do matters. Never wonder if your commitment is appreciated. Never question if your sacrifices are honored. Never waiver in your dedication to service. You are faithful to a proud heritage, a tradition of honor, and a legacy of valor.

You serve in the tradition of heroes.’

While Veterans Day specifically belongs to our heroes, their choices and actions are something we should be thankful for each and every day.  It doesn’t matter to the veterans if we wear red or blue; it shouldn’t matter so much to us.   What should matter is that, because of their heroics protecting our flag, our veterans have insured to us that we live in the home of the free and the home of the brave, and that is our privilege.  We are one nation under God.

There are three colors to the flag of the United States and, in speaking about it, there’s a reason we always say ‘Red, White & Blue’. Red stands for valor and strength. Blue stands for preservance and justice.  White, I think the most significant color, stands for purity, wholeness, safety & faith and is the unifier and connector to the other two colors.

Because of our veteran’s protecting our flag and what it represents, let me say it again:  We are ONE nation under God.  Please, let’s remember that.

We are thankful to these folks for sharing the cross during the month of October:

All of us at Cross The World ask you to join us as we take this time to celebrate, honor and thank our America’s veterans for their patriotism, love of their country and their willingness to serve and sacrifice, if need be.  Please remember what our veterans have done for us … it is because of them we remain one nation under God.

When a brave man takes a stand, the spines of others are often stiffened. 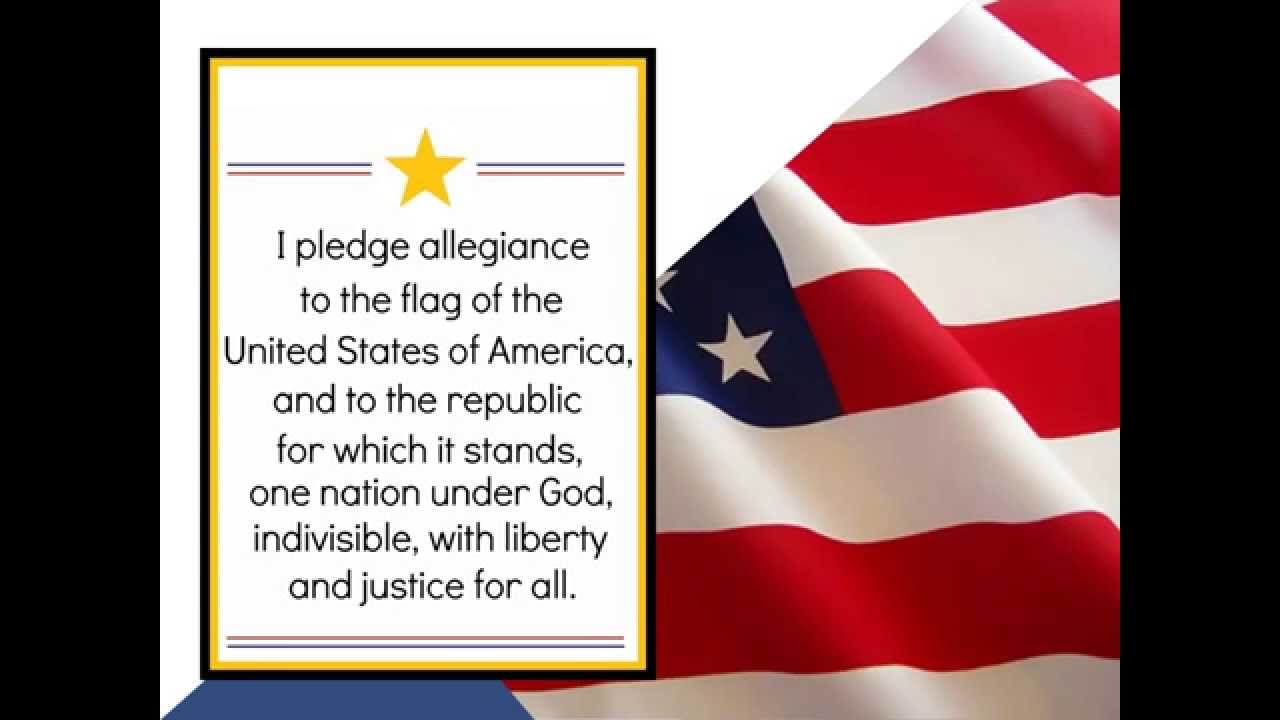